What’s Next in Store for the Oil Market 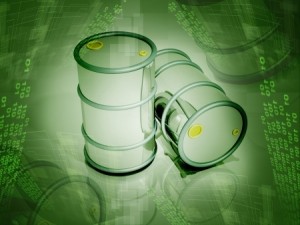 The Texas oil industry turned out unprecedented volumes since 2010 of billions of dollars. This has buoyed thousands of jobs ever since… until the market began to tumble. And as the price of oil wanes and the market shrinks, it’s leaving the majority of workers wondering what’s next in store for the oil market.

Oil prices have plummeted 60% since the end of November 2014, from over $100 per barrel in September all the way down to right around $46. Meanwhile, the operating and profit loss for oil companies across the globe have taken a substantial hit. But demand is in no way the issue; it has entirely to do with the immense supply and suppliers.

This bust can be credited to everything from to the volatility in the Middle East to the the oil fracking boom to OPECs flooding the market—even Iran. Conditions are even projected to get worse before they get better, thanks in great part to a projected increase in Middle Eastern volatility.

And it’s not only impacting oil workers and the oil companies. Every industry from contracting partners such as machinists and developers to retail and grocery are carrying the weight of a struggling economy. Moreover, it’s unclear currently how oil prices will settle, with frequent pulses up to over $80 barrel on some days. One thing is certain; the market is uncertain and something commodity traders are consistently steering clear of.