Analysts Project Oil Market to get Much Worse 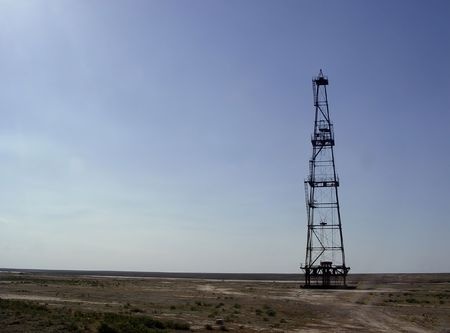 In the latest sentiment crude will plummet by over 100% from its current figure to below $20 per barrel, investors continued to sell of their shares in the commodity. In another blow to the already crippled market, producers are being advised to cut output for lack of any where to put it, literally. And investors are being told the time to buy isn’t yet here.

The further shift toward a bear market has to do with supply and diminishing storage space worldwide. Apparently the supply is so great, the supply is physically occupying most of actual storage space oil suppliers and distributors need to operate. And because this costs these facility operations money, the oil reserves are better pushed out the door as quickly as possible. And nothing moves product quicker than a competitive price.

Some analysists are even suggesting the supply is so vast, oil may never rebound and investing in new means of energy are the best option at this point. Everything from solar-powered to 100% electric cars has contributed to a lower demand market investors and suppliers simply were not prepared for.

For the market to correct and reach viability once again, prices need to plummet even further than they already have. Since June of 2014, crude oil has dropped like a rock from $110 a barrel to just over $40. These prices are already rock bottom and hard pressed to attract any reinvestment.

With an exponentially more efficient combustion engine than what was available just 10 years ago, hind sight is 20/20. And with so much supply having flooded and saturated the oil market, thanks in great part to American hydro fracking advancing massive gains, it may be years before demand outweighs supply again. It’s starting to appear things will get much worse for oil investors before they get any better… If they ever get any better.